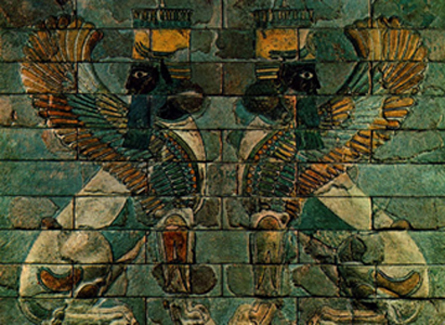 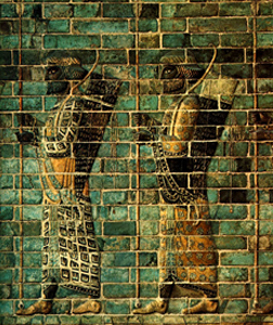 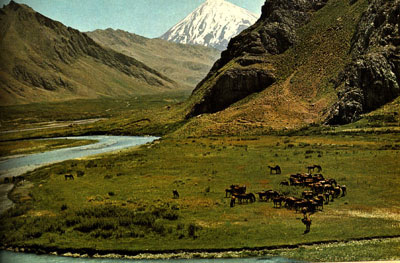 A. Military Leader and First King of Kings 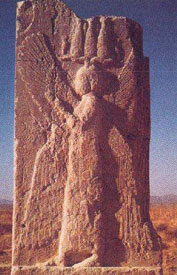 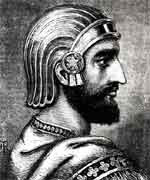 B. A Death in the Family 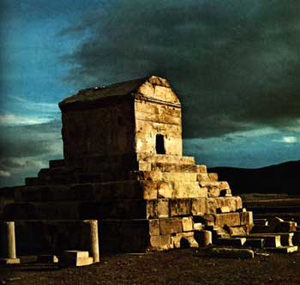 A. The Greatest King of Kings

The Religion of the Ancient Persians

A. Zoroaster (a.k.a. Zarathustra) 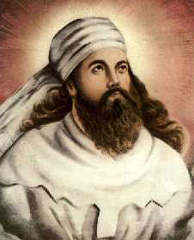 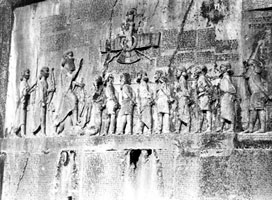 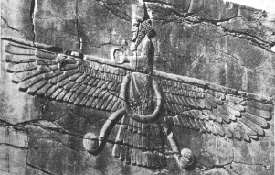 All Good Things Come to an End

A. In 333 B.C. Alexander the Great conquered the Persian Empire

But that’s another story, already told. 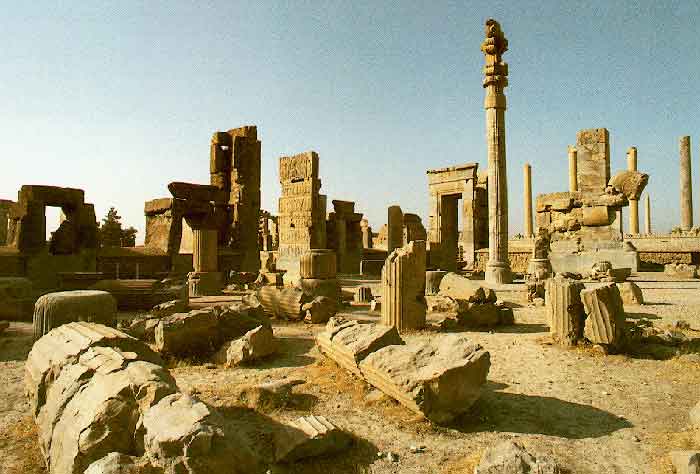