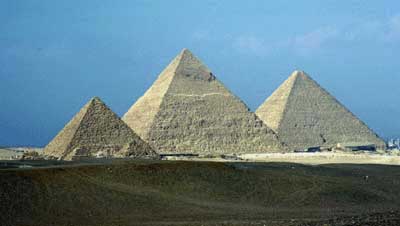 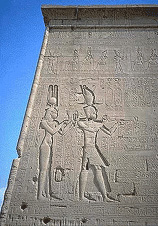 A. Ancient Egypt was a strip of land in northeast Africa through which the Nile River flowed. 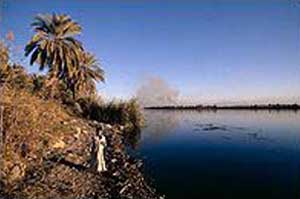 Video:  The Nile Where Egypt Began

B. The Nile River 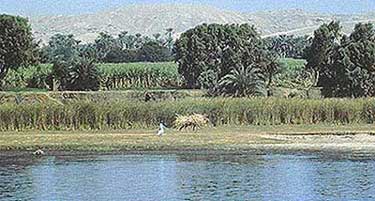 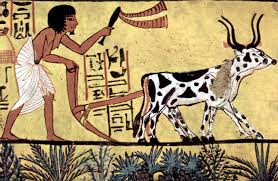 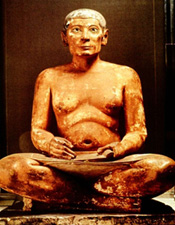 Egyptian Religion (Did they even get this stuff?)

A. Life is Great and so is the Afterlife! (Especially if you’re rich.)

The Five periods of Egypt

It’s All Down the Drain Now

A. The fall of Egyptian power 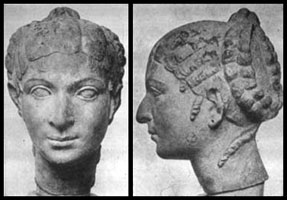 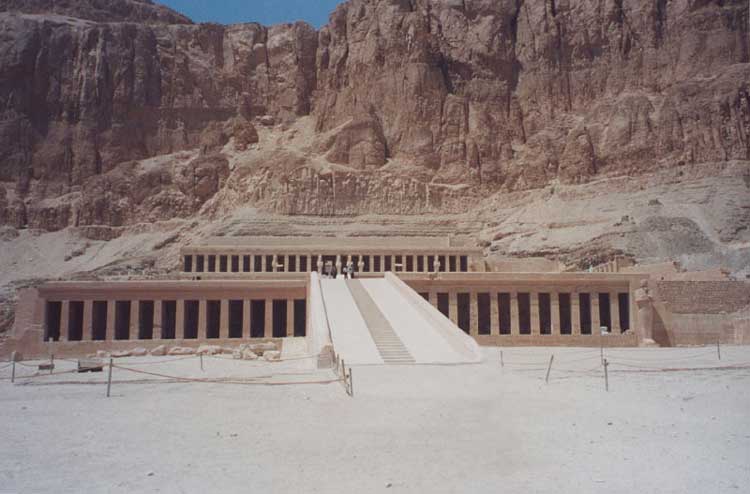