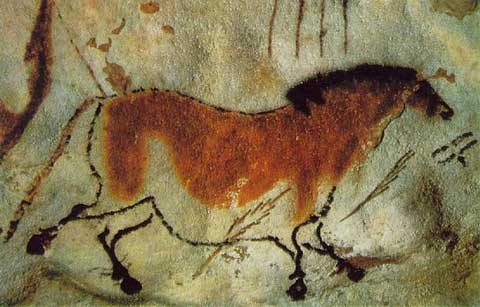 C. All people from every culture have a religious explanation of Creation

The Theory of Evolution 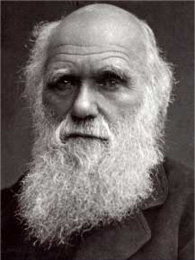 C. Survival of the Fittest – Darwin’s chief idea in Evolution

Sapere Aude! Pretend it is between eight and six million years ago in Ethiopia, Africa. You are an ape living among many apes in what was once lush forests. The problem is that the earth has become very cold, and your area of Africa, while not cold, is drying out, causing the forests to die. This means your habitat is disappearing. Many apes are dying. Citing (using) the lecture’s description of Darwin’s Survival of the Fittest, explain in detail how your small troop might survive. Back up your ideas with clear, concise logic.

A. Creationists vs. Evolutionists 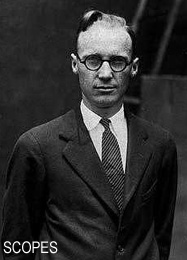 A. The Missing Link 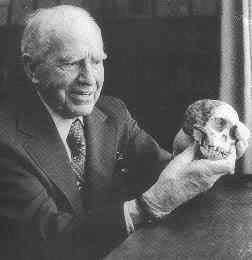 B. It is useful to envision evolution as a tree, branching out in several directions. Many branches live a long time, but eventually die out. All the branches of the human tree of evolution eventually died out, except one: Our branch.

So, what is the story scientists tell about human evolution?

(Note: These are just a few branches on the human evolutionary tree.) 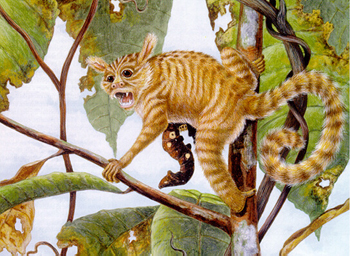 A. Around 70 million years ago, the first primates appeared. This was just before the extinction of the dinosaurs.

B. Around 8 to 6 million years ago, anthropoid-like primates appeared.

C. Among these anthropoids appeared the hominids, of which modern humans are included. This doesn’t mean hominids were human, but shared features similar to modern humans.

A. Some Features Australopithecus africanus (Appeared 3.3 million years ago) 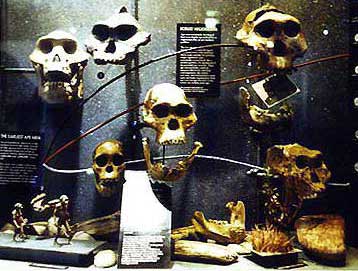 1. Looked closely like the other Homo, but had a larger brain
2. First in line toward evolving into human beings
3. Probably had no language
4. Used rocks as simple tools -evidence of technology 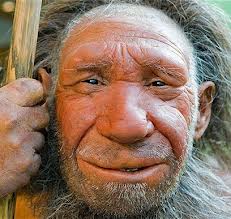 The Dawn of Civilization

B. Paleolithic and Neolithic (old and new stone) Ages 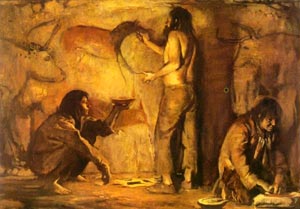 Agriculture and the Forming of City-States

A. At certain places around the world, usually around rivers or lakes, people made the cultural jump from hunting and gathering to agriculture.

B. Specialization of Labor 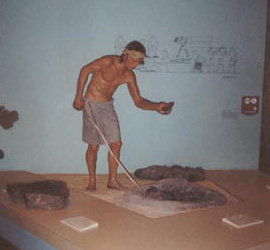 Sapere Aude! Critique (evaluate) the following statement: Without agriculture, civilization would be impossible. Back up your opinion with detailed, clear logic.