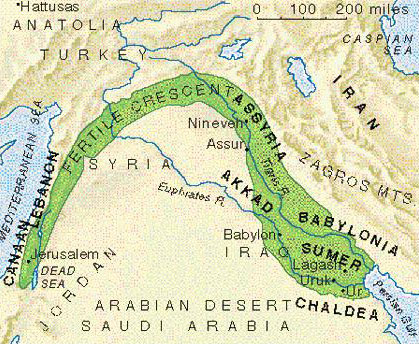 The Dawn of Civilization

A. Beginnings of Agriculture 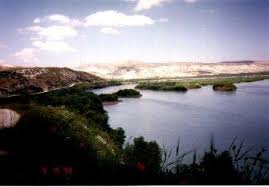 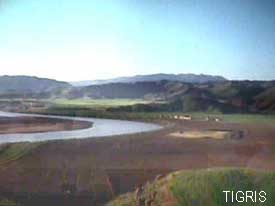 Video:  Tansistion of Hunter Gatherer to Farmer in Sumer

A. Civilization is Here! 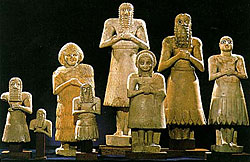 B. The People Ain’t What They Used to Be 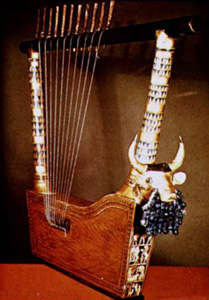 Video: Development of Trade in Mesopotamia

C. The Creation of Kingship (monarchy)

Video: Power, Authority, and Governance in the Sumerian City-State

D. The Importance of Priests

Video: Development of Writing in Mesopotamia 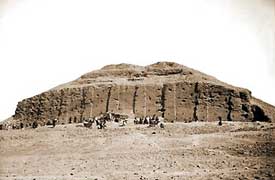 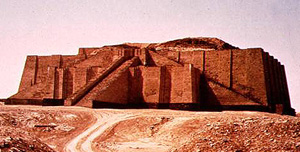 The Epic of Gilgamesh

A. Gilgamesh the King

B. Gilgamesh the Legend 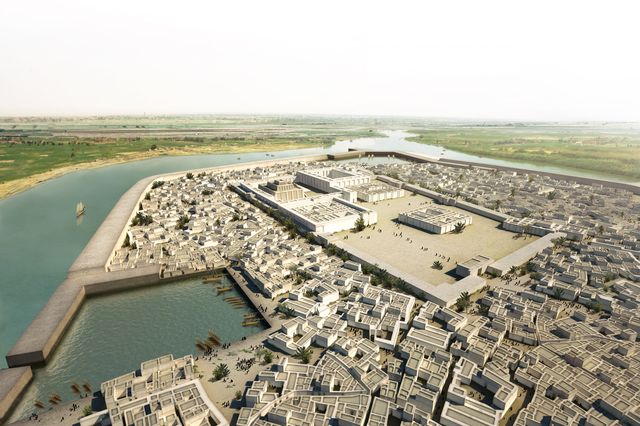 Sapere Aude! How is the moral of The Epic of Gilgamesh relevant to life in the modern world? Support your rationale with examples. 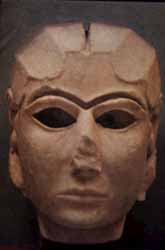 The End of Sumerian Civilization

A. Those Darn Akkadians! 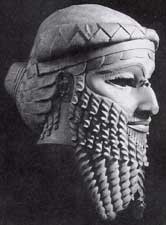 B. Sumeria – a Mesopotamian Blueprint

A. When the Assyrians come, you better pray for salvation! 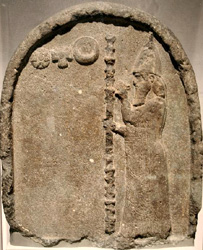 But that’s another story already told. 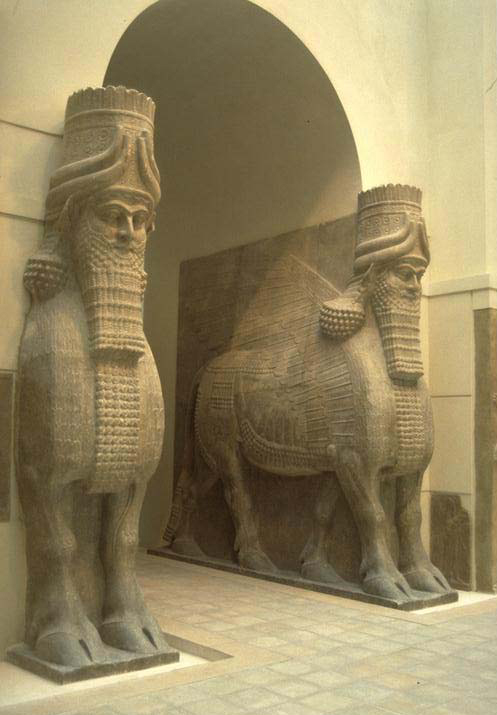