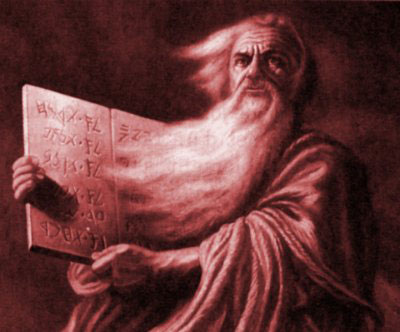 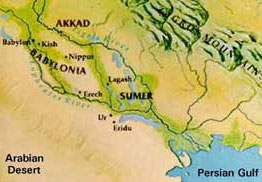 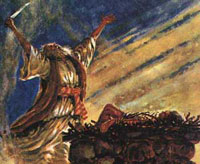 B. Links with Mesopotamia: Tradition and Law 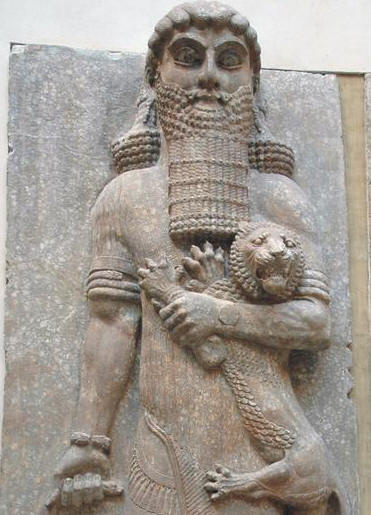 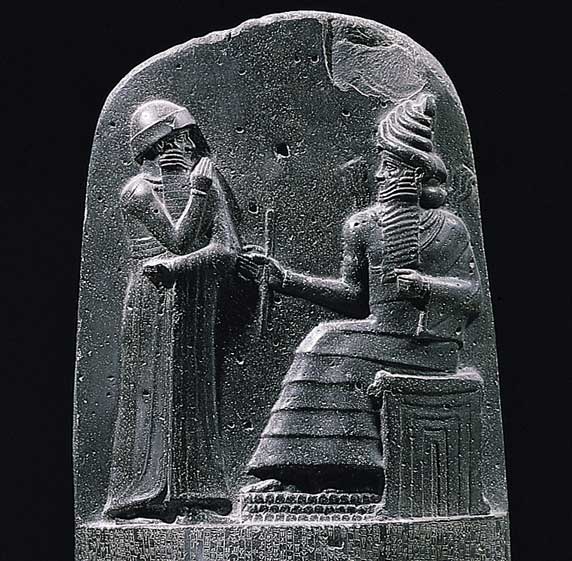 The Formation of a People 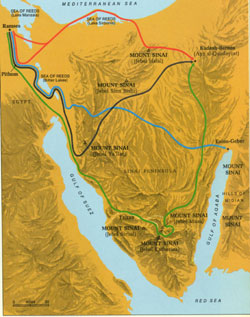 The Hebrew Relationship with Yahweh 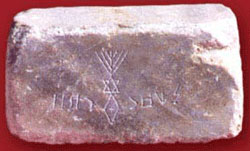 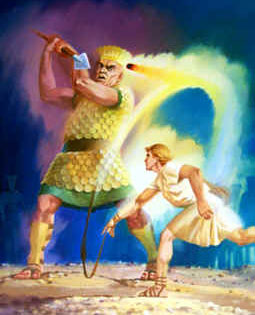 The Age of Kings 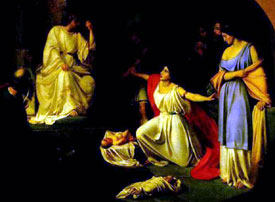 A History of Strife, Brutality and Survival 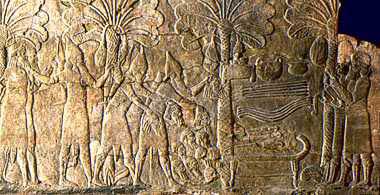 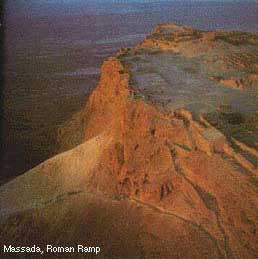 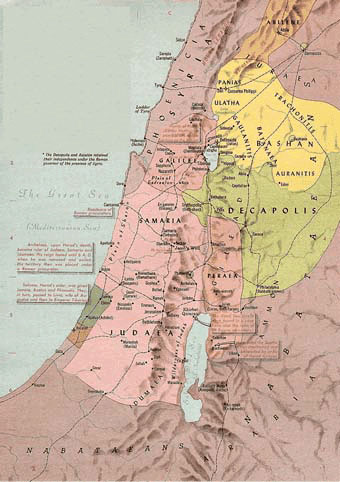 But, that’s another story, soon to be told.