I. Mathematics from Mesopotamia 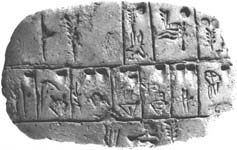 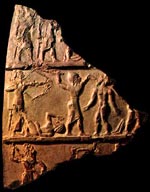 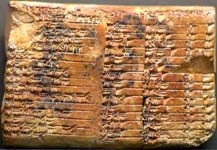 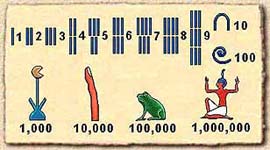 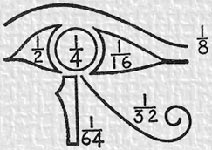 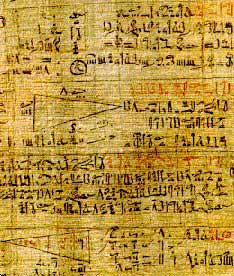 A. The Indus Valley Civilization 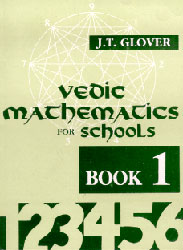 The shells or bones were heated, and the cracks that appeared were considered to be Shang Di’s answers to these questions. From these shells or bones, called Oracle bones, it appears the Shang had a base ten system with place values. 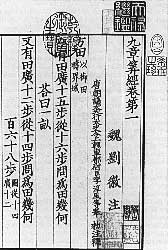 D. The Importance of the Calendar

B. Pythagoras and the Pythagoreans 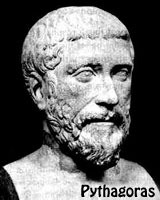 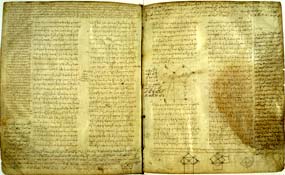 VII. Numbers That Fascinated the Ancients 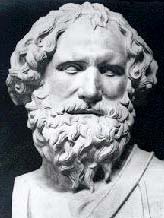 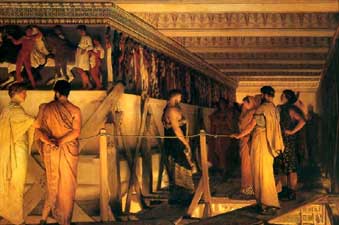 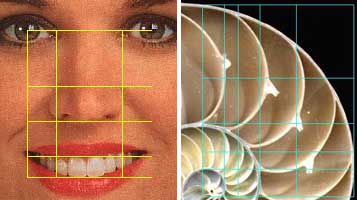 C. How Can You Find Phi?

BUT MYSTICAL PROPERTIES WILL HAVE TO BE DESCRIBED BY MYSTICS.