A. A Myriad of Features 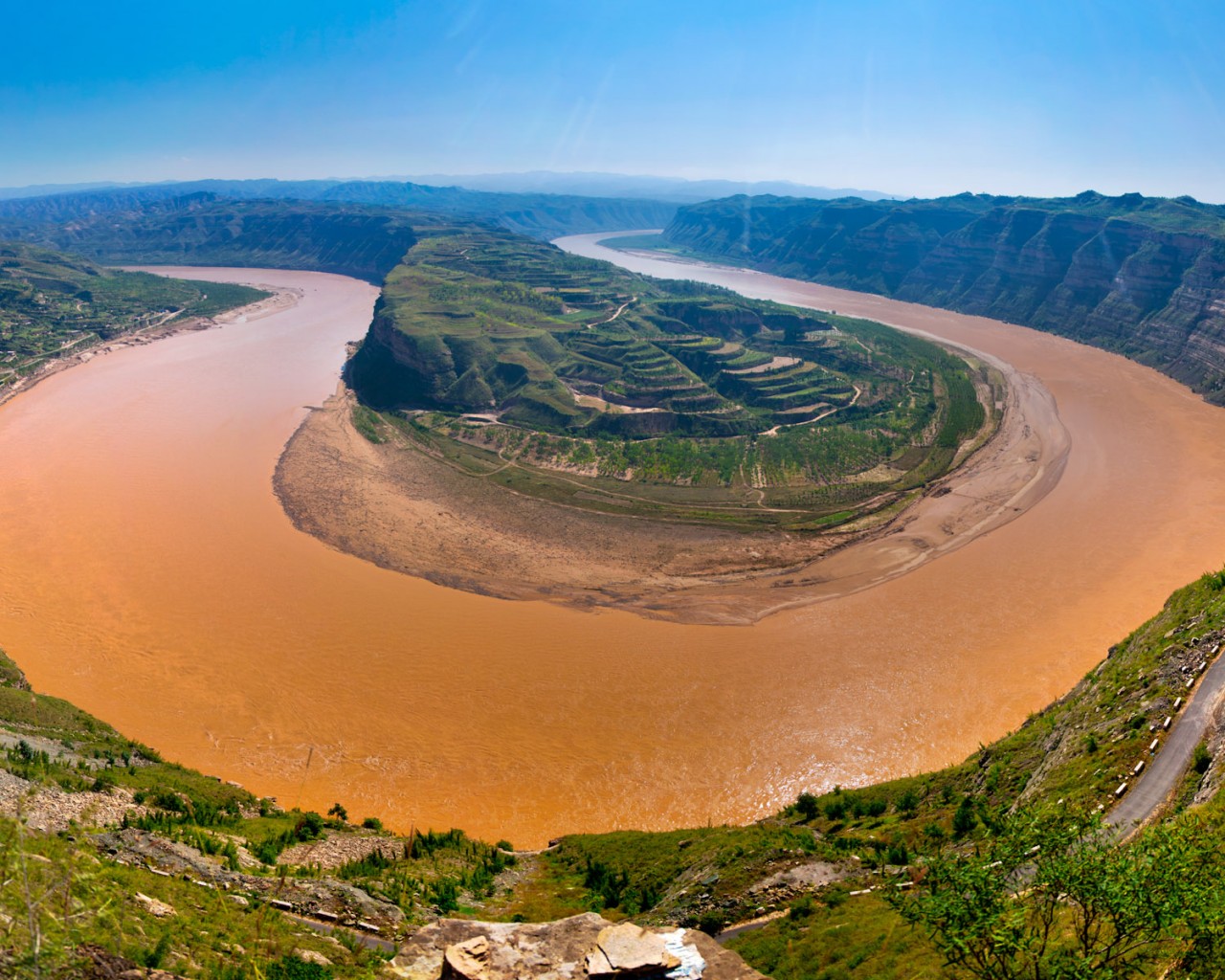 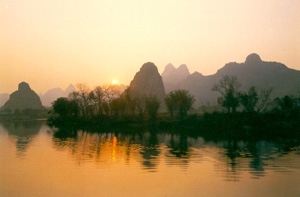 A. The Xia (shee YAH) Legend 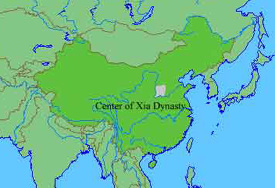 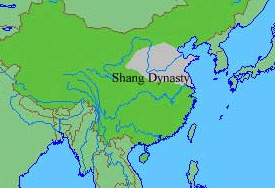 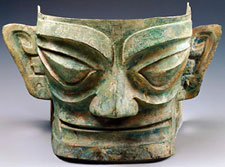 Video: Bones Used to Predict the Future
Video: Communication with the Spirit World 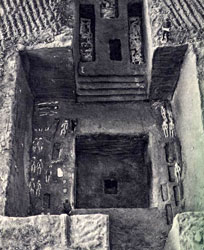 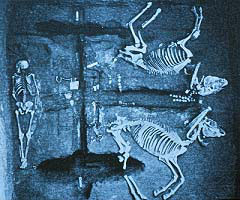 D. The End of the Shang 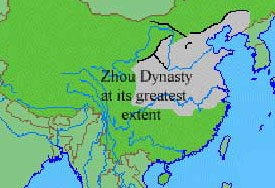 A. A New God in Town

Clever men build cities
Clever women topple them
Beautiful, these clever women may be
But they are owls and kites,
Women have long tongues
That lead to ruin.
Disorder does not come down from heaven;
It is produced by women.

The Demise of the Zhou? 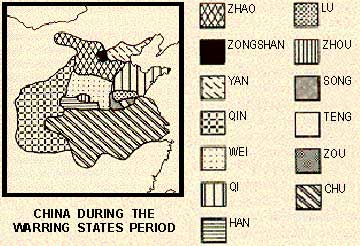 B. Changes in Technology, Agriculture, Population, and Society

C. Changes Within the State of Qin

A. Confucius and Confucianism

B. Confucianism in a Nutshell 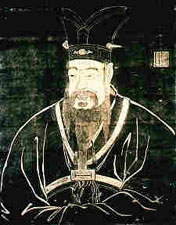 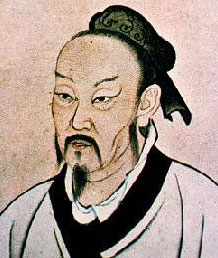 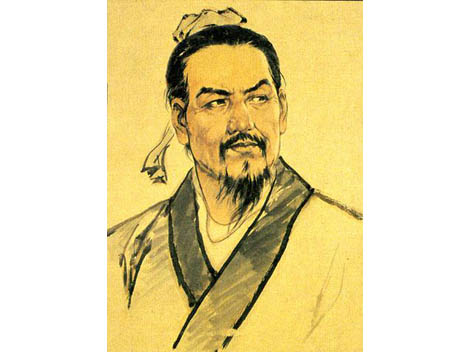 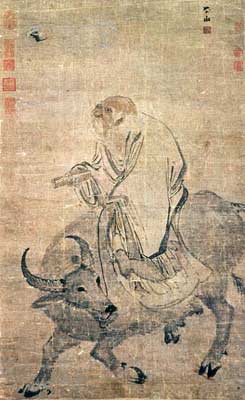 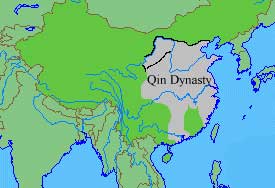 A. End of the Warring States Period

B. A Structured Empire 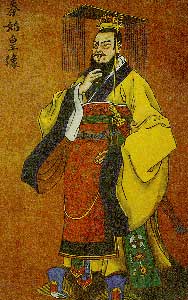 Video: Early History of the Great Wall
Video: The Tale of Meng 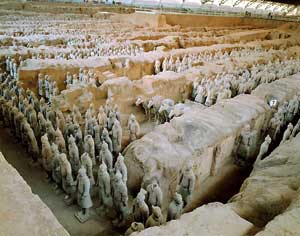 E. The End of the Qin 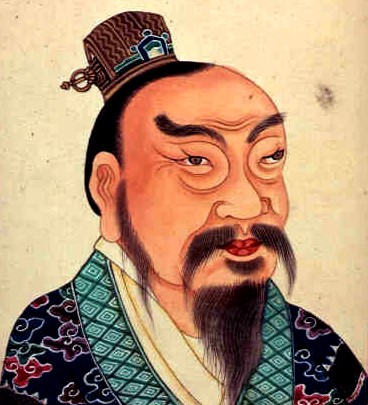 A. The Yellow Turban Revolt 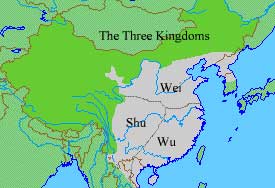