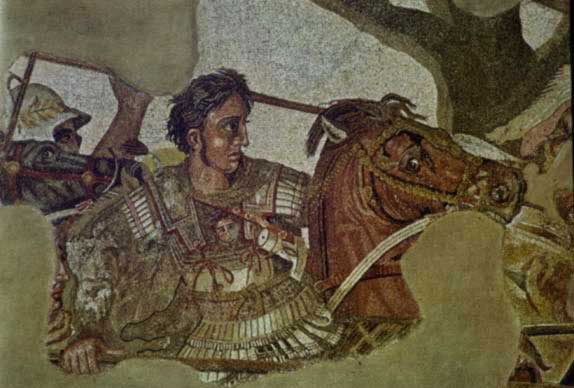 Macedonia in the 4th Century B.C. 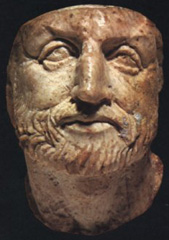 A. The Macedonian Military 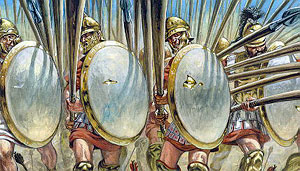 A. Appearance, Habits and Personality

B. Improvements to the Military

A. His Conquests Changed the Ancient World 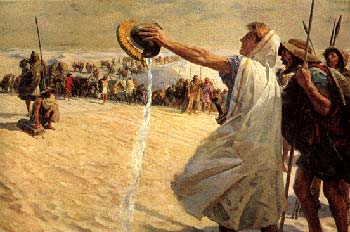 Sapere Aude! Critique the following statement: Alexander the Great was justified in waging war against the Persian Empire. Back up your opinion with detailed, clear logic.